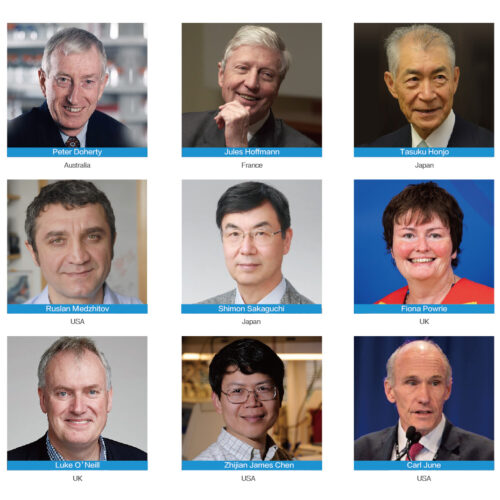 Dear all,
Please note that the SSI General Assembly for 2019 will take place in Geilo the 5th of April between 18-19. Read more to see the agenda.

SSI´s booth during the ECI congress, 2-5 September in Amsterdam.

Response from the British Society for Immunology on BREXIT 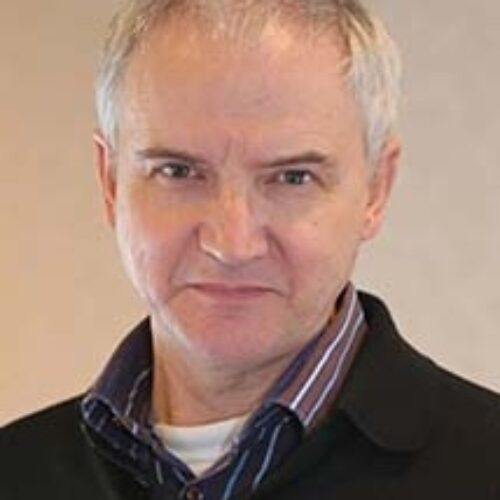 BSI´s former President Professor Peter Openshaw regarding the decision reached by the people of the United Kingdom in the recent referendum on UK´s membership of the European Union.

Commenting on the referendum decision for the UK to leave the European Union, Professor Peter Openshaw, President of the British Society for Immunology (BSI), said:

“The announcement that the UK has voted to leave the European Union reflects public opinion, based on many valid concerns. However, immunology shares with other branches of science an in-built internationalism that must continue to thrive, whatever the political climate”

Find links to the Scandinavian Societies

Apply now for Travel Grants for the 48th Annual Meeting of the SSI and/or Grants for Scandinavian Exchange.

This website uses cookies to improve your experience while you navigate through the website. Out of these, the cookies that are categorized as necessary are stored on your browser as they are essential for the working of basic functionalities of the website. We also use third-party cookies that help us analyze and understand how you use this website. These cookies will be stored in your browser only with your consent. You also have the option to opt-out of these cookies. But opting out of some of these cookies may affect your browsing experience.
Necessary Always Enabled
Necessary cookies are absolutely essential for the website to function properly. This category only includes cookies that ensures basic functionalities and security features of the website. These cookies do not store any personal information.
Non-necessary
Any cookies that may not be particularly necessary for the website to function and is used specifically to collect user personal data via analytics, ads, other embedded contents are termed as non-necessary cookies. It is mandatory to procure user consent prior to running these cookies on your website.
SAVE & ACCEPT